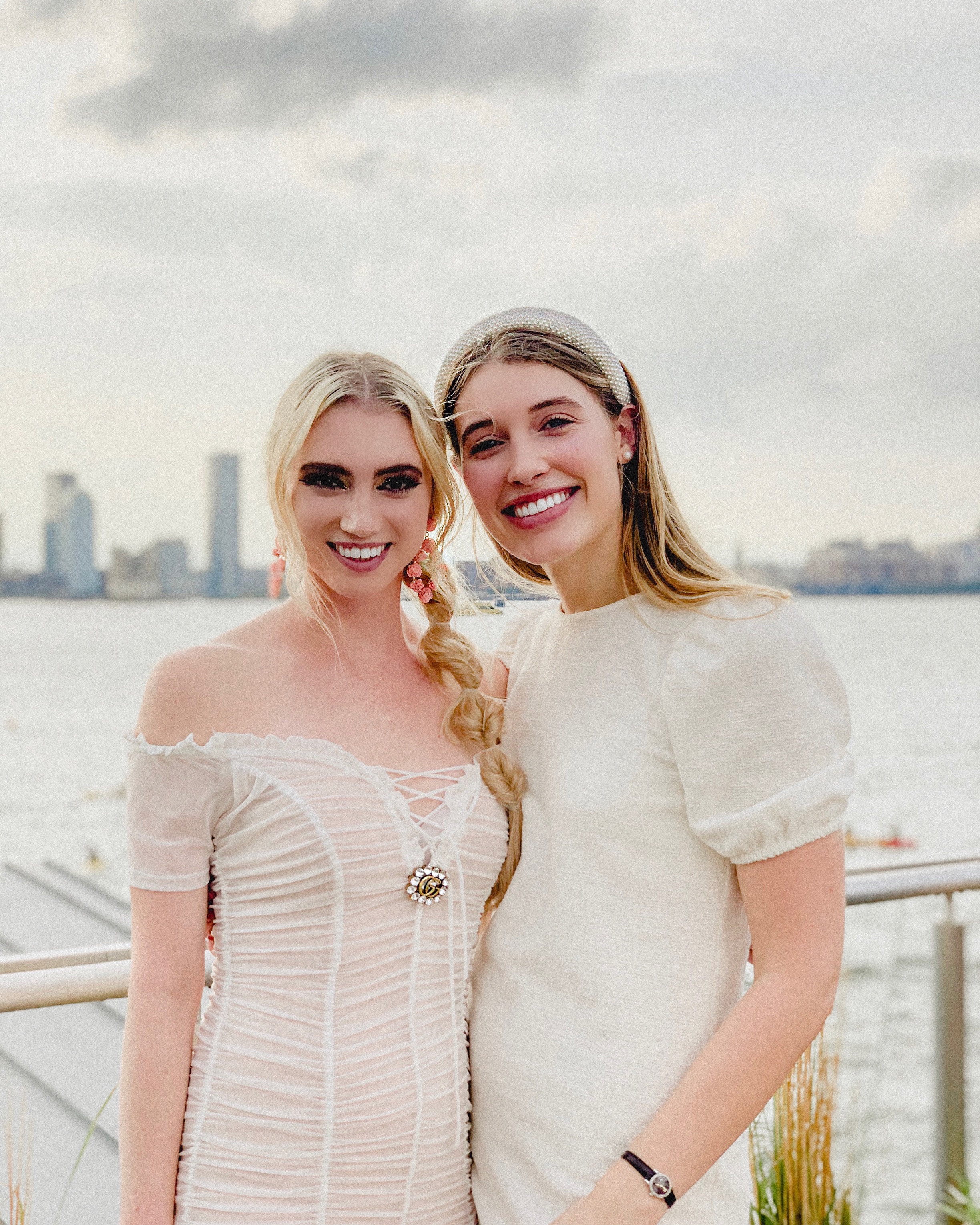 The "White Party" originated in St. Tropez France. It came overseas in the 1980s, to the U.S.A. primarily holding the power of bringing in fundraising.

When I initially heard “White Party” my mind went straight to Gossip Girl’s Vitamin Water White Party in Season 2 Episode 1, “Summer, Kind of Wonderful.” Jenny barely makes it there without her plus one from Eric, but she debuts her own design to the event. There is even an appearance from one of the New York Housewives – Tinsley Mortimer.

The company that I work for The Hut Group – which is headquartered in Manchester, UK had the idea to have a white party for our summer event. Although this was not a fundraiser, we all put on white. One of the last times to wear white before labor day as well! The event was hosted at City Vineyard- Pier 26 in Tribeca. The night started off with beautiful weather, but ended with thunderstorms and high winds. We made the best of it and ended up holding shelter in a back kitchen hallway for some time. I luckily did not get stuck in an elevator, but some co-workers did!

You would think that just having one color for the dress code would make planning out your outfit quite simple, but apparently a lot of the guys did not have much white in their closets. I own a lot of white, but ended up getting a white dress from a boutique in Astoria called Hanger.

Some white dresses if you are ready for a White Party:

Some of my favorites from Dress head can be found here: https://www.dresshead.com/c/white-dresses/

Fila: The Rise of the “Dad Shoe”