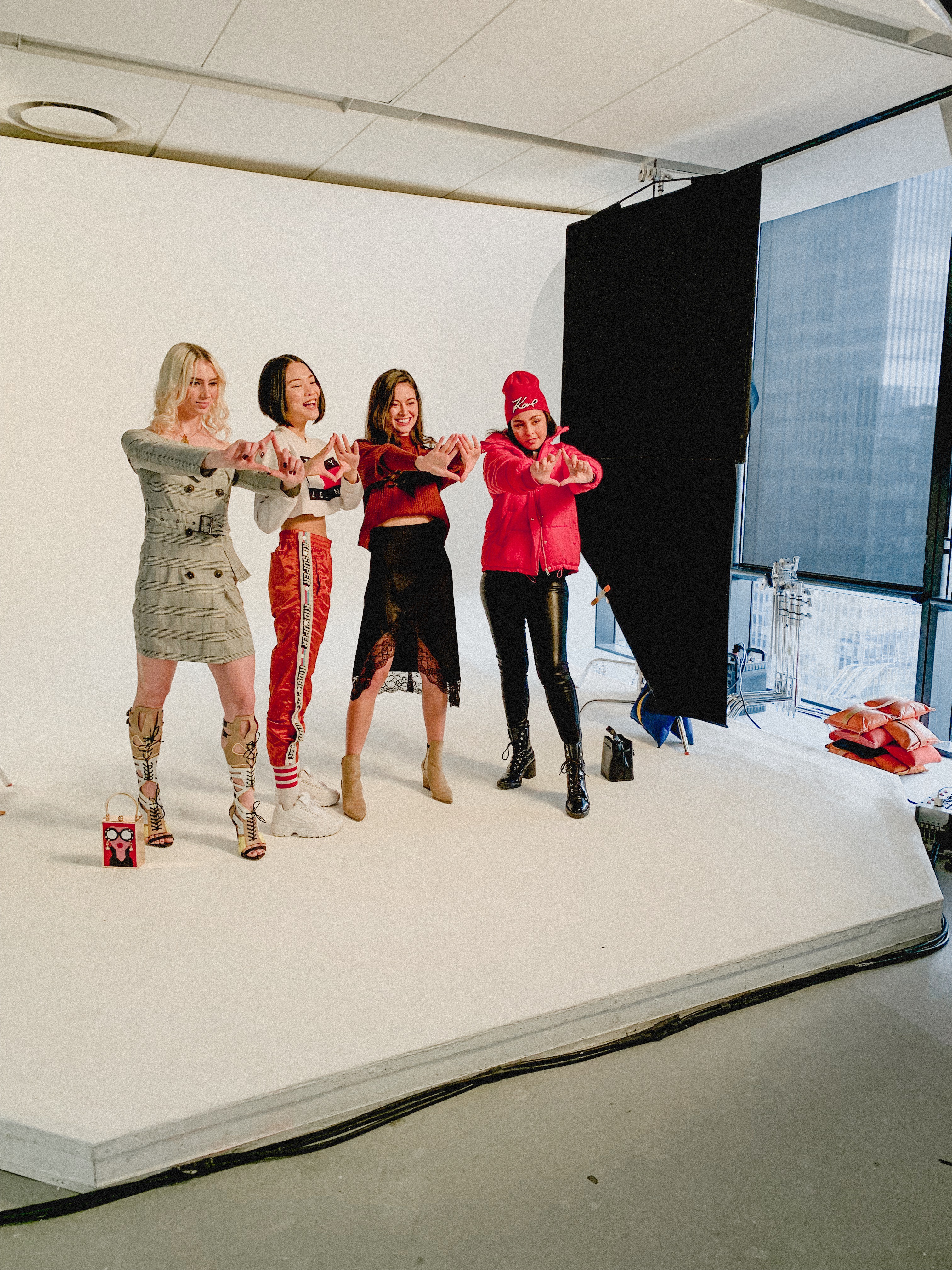 I’m on Hearst Tower! With @Trench

From Instagram to the flashing screens on the side of the Hearst corporate building, Trench is making headlines as a tech startup!

I’ve written about Trench before, but in case you are a new reader, here is a little background: So what is Trench? Trench is an app, and more specifically your never ending closet in the sense that once you wear something, it no longer needs to go to waste. I am sure that 80% of girls actively on Instagram no longer want to wear that same outfit again. Trench solves this with their app. The currency is diamonds instead of dollars, and you can swap clothing with diamonds, just pay shipping. This allows you to swap clothes in the sense that you are getting another clothing item that is the same value as what you sold. Vs the typical scenario of selling something on Poshmark for $10.00 that you originally paid $50.00 for.

Hearst signed on to help fund Trench, and their offices are in the corporate building. Hearst Publications is made up of more than 360 companies. These companies belong to the cable television networks, financial firms, medical companies, numerous online publications. To learn more about the companies associated with Hearst click here.

From attending prior Trench events, we were invited by CEO and Founder Adi to become a piece of a project. This project consisted of piecing together images of all of the girls involved in Trench into one large collage image. Once completed, this large mural image would be featured outside of Hearst Towers on West 57th Street, New York, NY.

Because we couldn’t all fit in the studio at once, and were not all available to shoot at the same time, that is how the idea of the collage photo came to be for Adi. I shot with three other girls, Duan, Angel, and Gabriella.

It was an amazing feeling modeling in this photoshoot with these ladies. We started off with a few makeup re-touches done by this makeup artist that had just came from another country doing makeup for . Once everyone was camera ready, we started to position ourselves according to the colors in our outfits. The photographer was very upbeat and it made us all lighten up.

My look: This dress I actually found on Amazon. I loved how it was off the shoulder and had a belt to accentuate the waist. Shop for it here. The shoes I actually don’t know if they ever made it to stores as they were from a Rebecca Minkoff sample sale.

The Blue Box Cafe Tiffany & Co. NYC: Everything you NEED TO KNOW before Making a Reservation