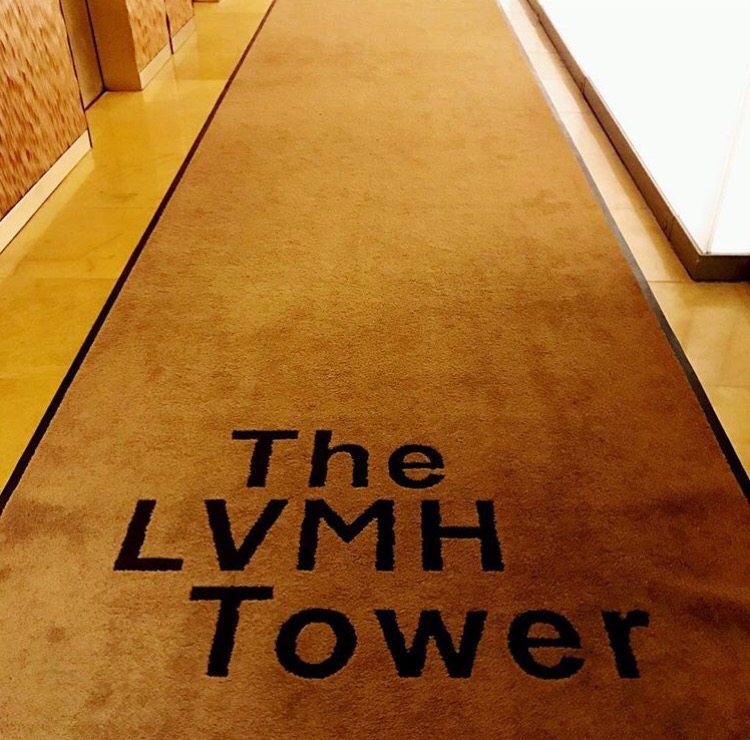 Luxury Retail: There is a reason why the top fashion conglomerates are bred out of Europe and not the United States. Europe, more specifically looking at France has royal authority figures which in turn bring forth an exclusive savior faire. There also is the fact that most ateliers are in Europe, so a flight across the world to go get something fixed, and communication with the time difference is never as easy as running down the street.

On 19th East 57th street lies the LVMH Tower. It neighbors the lineup of retail stores set aside for some of LVMH’s wealthiest clients. The window displays in Louis Vuitton, Dior, and Celine never fail to leave my eyes lingering, wanting to be able to peer for a few moments more into the stores. Of course they open their doors to anyone, but there always is the sense of not belonging knowing you cannot afford to drop ten thousand dollars on a new handbag. That last sentence is the definition of luxury to me. Luxury is something that you do not just buy once and then have a sense of an “in” into a community. But instead, it has roots. No luxury retail is not conducting a background check before each purchase, but they are looking to create a clientele base in which they know customers will be able to keep coming back.

How does LVMH hold some of the most powerful and expensive brands in the world? How do they surpass Kering group? Looking back into their roots, the key was royalty. Kings and queens were their brand ambassadors back in the day. Immediately the royal endorsements led to Louis Vuitton and Moet & Chandon to become names that describe individuals belonging to a class system. Back in 1854, there were no cameras to promote merchandise. Instead the resort was standing still for hours while an oil painting was slowly constructed. Word of mouth of course too was a form of advertising. Word on the street in the 1800s was that Louis Vuitton had trunks like no one else. What did the brand do to exceed the client’s expectations? Louis Vuitton found the exact styles of leather that their clients wanted. They made available what no other retailer was willing to go the extra mile for.

LVMH is made up of 70 different and very distinguished houses that have been left with a legacy. The six different sectors of these houses include wines & spirits, fashion & leather goods, perfumes & cosmetics, watches & jewelry, selective retailing, and other activities.

I have bolded the brands that are probably most familiar to most.

Speaking with the Executive Development Coordinator, the VP of Executive Development & Learning, as well as the Director of Client Development we were informed of the various career paths that each of these executives took to get where they are today. Two of the three took jobs overseas, and LVMH eventually brought them back to the United States. Half of the other interns were also from various parts of Europe, mainly France. Their European roots and the willingness to explore that part of the company headquarters is very important to them. Overall, perseverance, networking, and having someone else take a chance on them entering the luxury business is what got them to where they are today.

Influencing either a recruiter or someone in the field that you want to go into when it comes to luxury to give you that chance is very crucial. There always needs to be that one person to let you “in” to the industry. Therefore they left us with their definitions of luxury. This is key for your own internal work ethic, aesthetic, and interest.

So with that, I leave asking you:

What does luxury mean to you?

Rapunzel got a Giant Chop: The Pros & Cons of Extensions